Guess who revealed the final cover in their bestselling trilogy today??

Feast your eyes on this baby! 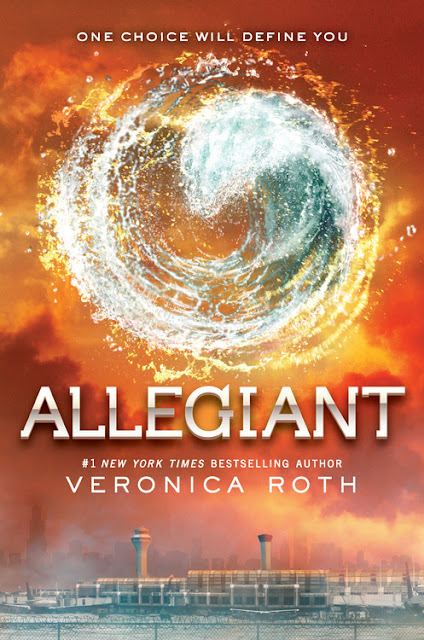 One choice will define you.

What if your whole world was a lie?
What if a single revelation—like a single choice—changed everything?
What if love and loyalty made you do things you never expected?

The explosive conclusion to Veronica Roth’s #1 New York Times bestselling Divergent trilogy reveals the secrets of the dystopian world that has captivated millions of readers in Divergent and Insurgent. 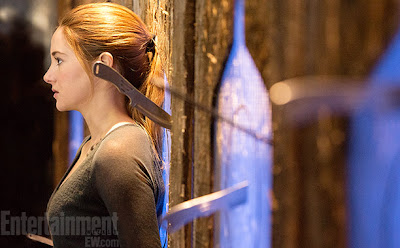 This is the first picture that's been released from the set of Divergent.
Posted by Born Bookish at 4:18 PM