So I've noticed a lot of awesome book covers being revealed lately. Some of them I'm sure you've already seen before as I'm a little late with this post, but some of them were announced as soon as yesterday.

So without further ado... 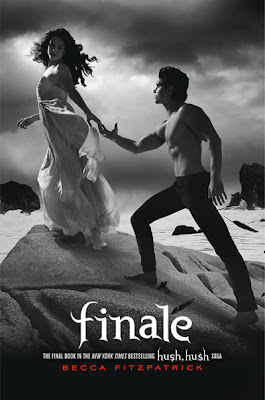 The fourth and final book in the Hush, Hush saga by Becca Fitzpatrick was just unveiled yesterday at BookExpo America.

AHHHH! I can't tell you how excited I am to read this book and seeing the cover just makes it feel that much closer!

Is it just me or is this cover a little too clean cut compared to all the others?? It's not really what I was expecting. 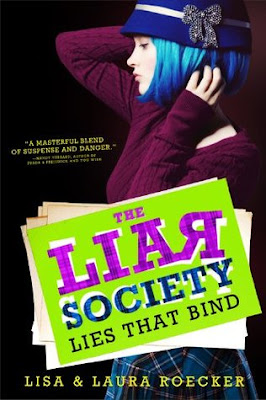 The Lies That Bind sequel to The Liar Society. I think this cover goes great with the first one. My only question is, what happened to Kate's pink hair?

Coming October of this year. 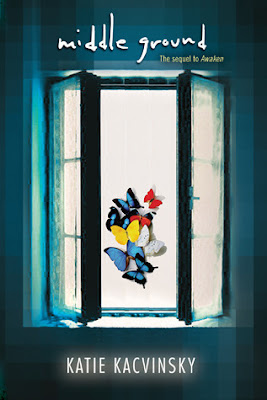 This book cannot come soon enough! Ever since I finished Awaken I have been dying to continue the journey with Maddie & Justin.

I like that they continued the pixelated look of the cover to match with the first one. I found the Awaken cover to be very symbolic, in the way that the cover design expressed one of the main points of the story. So I can't wait to see how this open window full of butterflies ties in with the sequel. 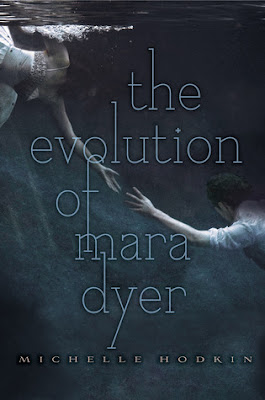 I absolutely LOVED the cover for The Unbecoming of Mara Dyer! While I don't love this one as much as the first, I still think it's pretty awesome. Photographer, Heather Landis, actually did a whole photo series called Abyss of the Disheartened, which is where these beautiful images came from. You can check out the whole series here.
Be prepared to be amazed!

I actually had my own favorite image from looking at the series that I was hoping would be the cover for this, maybe the next one... 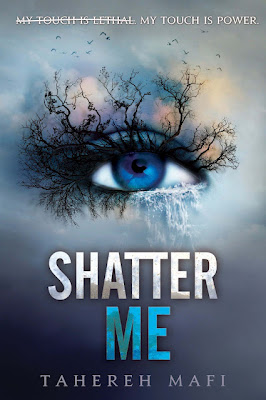 So it seems that Tahereh Mafi and her team decided to go in a new direction with the books cover. This is the new cover that she revealed a few days ago that will be used for the paperback edition of Shatter Me. This is also the new direction the rest of the covers in the series will be following.

You can read Tahereh's blog post about it here: http://stiryourtea.blogspot.com/2012/06/new-shatter-me-cover-ahhhh.html

I usually don't like when series remake their covers but in this case I'll make an exception ;) I think this cover does a much better job of portraying the beautiful words and story that is inside.

Now I have to re-buy the book because I NEED this version. Like now.
Posted by Born Bookish at 8:50 AM