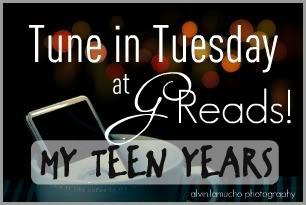 Oops! I know I said last week was the last edition of My Teen Years but silly me forgot there was 5 weeks in July. So here we are again for one last peek (this time really is the end) into the music of my teen years.

I saw The Jonas Brothers in concert for the first time in 2005 when they opened up for The Cheetah Girls. Since that day I've seen them in concert eight more times. They are one of the sweetest most incredible bands I've ever had the chance to meet! 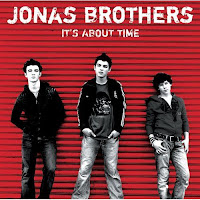 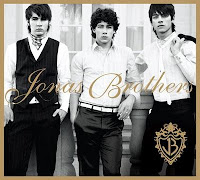 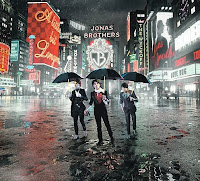 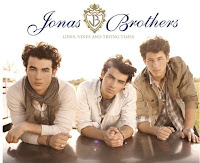 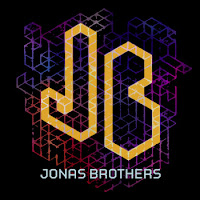 Rumor has it The Jonas Brothers are working on a new album. All I can say is if and when it comes out  I'm totally buying it, and if they decide to promote it by going on tour I'M SO THERE!

What's your favorite Jonas Brothers song?
Posted by Born Bookish at 5:00 AM