There's just a handful of books on my November watch list.
What about you? 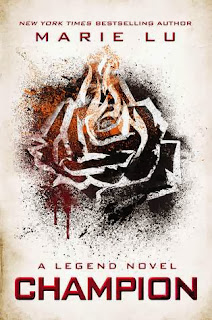 The explosive finale to Marie Lu’s New York Times bestselling LEGEND trilogy—perfect for fans of THE HUNGER GAMES and DIVERGENT!

He is a Legend.
She is a Prodigy.
Who will be Champion?

June and Day have sacrificed so much for the people of the Republic—and each other—and now their country is on the brink of a new existence. June is back in the good graces of the Republic, working within the government’s elite circles as Princeps Elect while Day has been assigned a high level military position. But neither could have predicted the circumstances that will reunite them once again. Just when a peace treaty is imminent, a plague outbreak causes panic in the Colonies, and war threatens the Republic’s border cities. This new strain of plague is deadlier than ever, and June is the only one who knows the key to her country’s defense. But saving the lives of thousands will mean asking the one she loves to give up everything he has. With heart-pounding action and suspense, Marie Lu’s bestselling trilogy draws to a stunning conclusion. 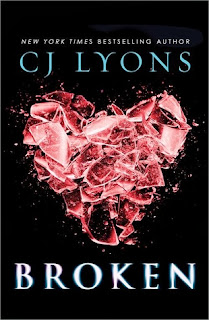 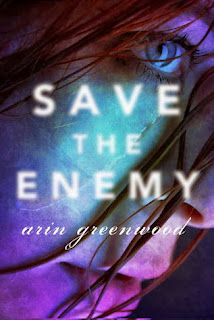 Save the Enemy by Arin Greenwood

Everything has been downhill since Zoey Trask’s mother was murdered in a random mugging. Her younger brother, Ben, is on the autistic spectrum and needs constant supervision. It’s senior year, and she’s the new girl at a weird private school in Old Town Alexandria, VA, full of kids who seem too nice to be true—including a very cute boy named Pete. Aside from half-forgotten martial arts and survivalist skills that her widowed fatherinsisted on teaching her (because that is excellent for her social life), Zoey has nothing to offer Pete or anyone else.

Then Dad is kidnapped. Zoey suddenly finds herself sole caretaker of a younger brother she barely understands. Worse, Ben seems to hold the key to their father’s disappearance in his Dream Diary, a bizarre journal of names and places Ben claims that their mother shares from beyond the grave. And as if Zoey doesn’t have enough on her plate, there’s Pete, who stubbornly refuses to leave her side.

Relying on the skills she never wanted to learn—Dad might have had his reasons after all—Zoey is plunged into a lethal battle to rescue her father, protect her brother, and determine the identity of her family’s true enemy. 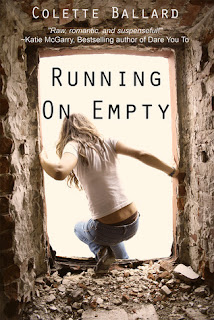 Running on Empty by Colette Ballard

River Daniels lives an ordinary life as a high school junior growing up in the confines of rural Texas until her boyfriend’s brutal attack leaves her both a murderer and a fugitive. When River’s closest girlfriends come to her aid, they make a hasty decision to not only help her, but leave their own troubled lives behind and join in her escape. The girls manage to elude police for months, but with every near-miss, River’s life spirals further out of control, until she finally hits rock bottom. Realizing she must stop endangering her friends and find evidence proving she acted in self-defense, the girls decide to make a risky move. River must face her ugly past and the one person she was protecting the night her world caved in, the guy she has loved for as long as she can remember.
Posted by Born Bookish at 8:45 AM