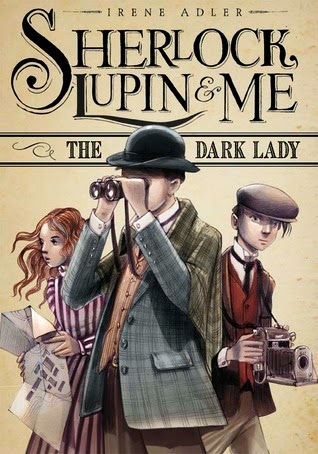 Hopefully the target audience enjoys this book better than I did. As for me, I won't be carrying on with the series.
Posted by Born Bookish at 4:31 PM