As the end of the year draws near it's time to look back and reflect on all the books I've read this year! 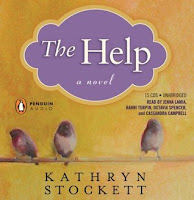 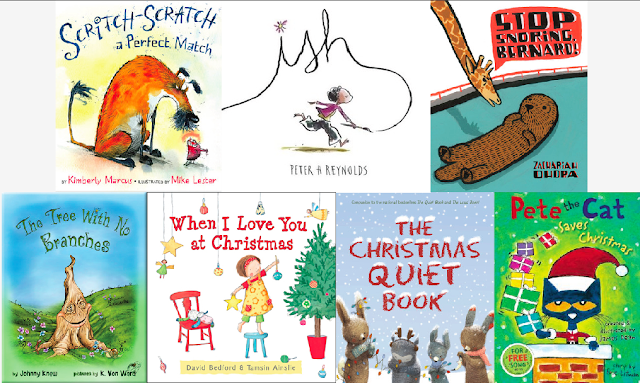 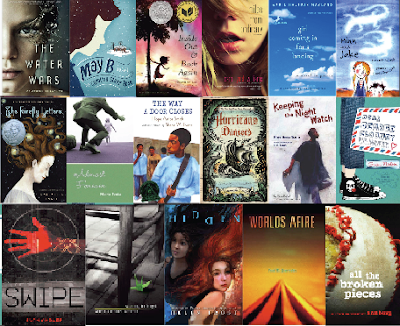 GRAND TOTAL = 76
Although I didn't reach my goal =( I still read 16 more books than last year so that's an improvement!

Now it's time for the 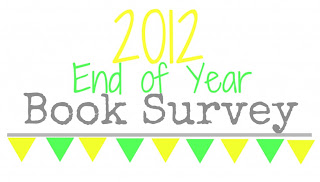 Hosted by The Perpetual Page Turner

YA-
Contemporary: Fracture by Megan Miranda and Meant to Be by Lauren Morrill
Dystopian: The Selection by Kiera Cass and Starters by Lissa Price
Suspense/Thriller: What She Left Behind by Tracy Bilen and Still Waters by Emma Carlson Berne
Mystery: Social Suicide by Gemma Halliday

2. Book You Were Excited About & Thought You Were Going To Love More But Didn’t?

The Selection by Kiera Cass
Meant To Be by Lauren Morrill

6. Favorite new authors you discovered in 2012?

7. Best book that was out of your comfort zone or was a new genre for you?

8. Most thrilling, unputdownable book in 2012?
Still Waters by Emma Carlson Berne
What She Left Behind by Tracy Bilen
Survive by Alex Morel

Meant to Be by Lauren Morrill 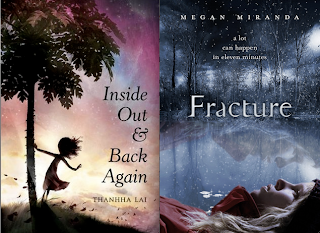 11. Most memorable character in 2012?
Skeeter and Aibileen from The Help by Kathryn Stockett

The Help by Kathryn Stockett

The Power of Six by Pittacus Lore

"I stand up. Stretch my arms out wide to the
empty horizon. Do not be afraid of limitless
possibilities. The desert is infinite to the eye
as love is to the heart."

- from Karma by Cathy Ostlere

17. Book That Had A Scene In It That Had You Reeling And Dying To Talk To Somebody About It? (a WTF moment, an epic revelation, a steamy kiss, etc. etc.) Be careful of spoilers!

18. Favorite Relationship From A Book You Read In 2012 (be it romantic, friendship, etc).

Romantic Relationships: Hadley & Oliver from Statistical Probability of Love at First Sight
Julia & Jason from Meant To Be
Sibling Relationships: Callie & Tyler from Starters
Sam & Riddle from I'll Be There
Friendships: Clara & Angela from Unearthly
Nora & Vee from Silence

19. Favorite Book You Read in 2012 From An Author You Read Previously

Falling For You by Lisa Schroeder


20. Best Book You Read That You Read Based SOLELY On A Recommendation From Somebody Else:

I'll Be There by Holly Goldberg Sloan

Unravel Me by Taherah Mafi


3. One Thing You Hope To Accomplish Or Do In Your Reading/Blogging In 2013?

I just want to keep reading, blogging and enjoying it!

Email ThisBlogThis!Share to TwitterShare to FacebookShare to Pinterest
Labels: 2012 End of Year Book Survey, End of the Year Wrap Up