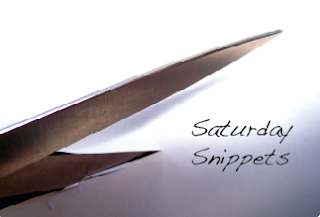 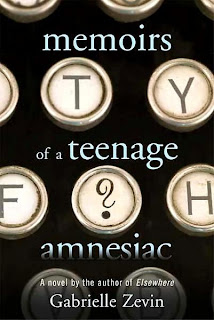 "The second doctor said that she had to ask me a couple
of questions, general ones, not about the accident.
"Your full name?"
"Naomi Paige Porter."
"Where do you live?"
"Tarrytown, New York."
"Good Naomi, good. What year is it?"
"Two thousand and...2000. maybe?"
Even as I said it, I knew it wasn't right. Because if it was 2000,
I would have been twelve, and I knew for sure I wasn't twelve."
"Maybe because I couldn't seem to remember anything else, I felt like I needed to memorize every single thing about him. His fraying white dress shirt was open, so I could see that he was wearing a really old concert T-shirt-it was faded to the point that I couldn't even tell what the band was. His boxers were sticking out over his jeans, and I could make out they were a dark green plaid. His fingers were long and thin like the rest of him, and a few of them were smudged with black ink. His hair was damp with sweat, which made it even darker than usual. Around his neck was a single leather rope with a silver ring on it, and I wondered if the ring was mine."
Posted by Born Bookish at 3:27 PM